Looking for Common Sense in the Semantic Web

The Semantic Web is potentially the massive global open knowledge base that Artificial Intelligence has been looking for since its origins. After two decades, Linked Open Data is the closest existing exemplar of such a resource. Nevertheless, LOD and similar, maybe bigger, private knowledge graphs have unlocked just a little beyond encyclopaedic question-answering. Many expected that the Semantic Web would encode common sense knowledge, i.e. what AI is mostly missing. 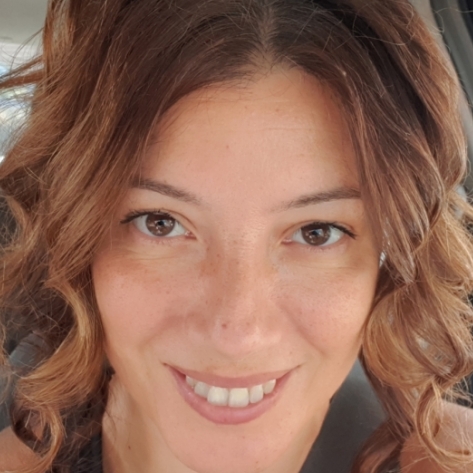 Valentina Presutti coordinates the Semantic Technology Laboratory of the National Research Council (CNR) in Rome. She received her Ph.D in Computer Science in 2006 at University of Bologna (Italy). She has coordinated, and worked as researcher in, many national and european projects on behalf of CNR – some examples: IKS (EU), MARIO (EU), NeOn (EU), ArCo (IT), EcoDigit (IT).