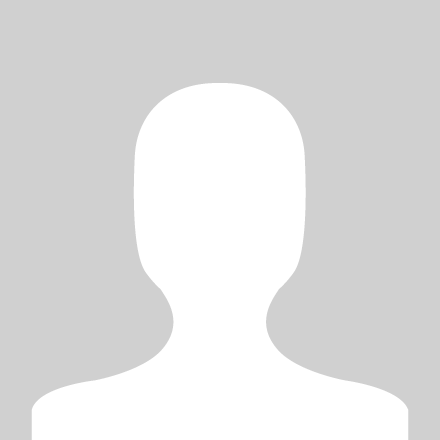 Open Government and the Semantic Web: a field report

Open Government — the right for citizens to access governmental information — has a long tradition in the Netherlands. Recent Dutch legislation requires government agencies to publish their data electronically, so that citizens can subscribe to information of their interest by e-mail. In order to facilitate this, we present a solution where we enrich government publication with knowledge graphs based on RDF/OWL. In this way, we can deal with the considerable variation in the ways that local governmental agencies enrich their data and publications. 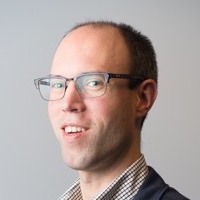 As software engineer at Taxonic Guido van der Wolk is responsible for developing semantic-driven applications. After obtaining a PhD in astronomy, Guido worked on IT solutions for several clients in commerce, industry and government. He is specialized in model-driven development, data science and machine learning.